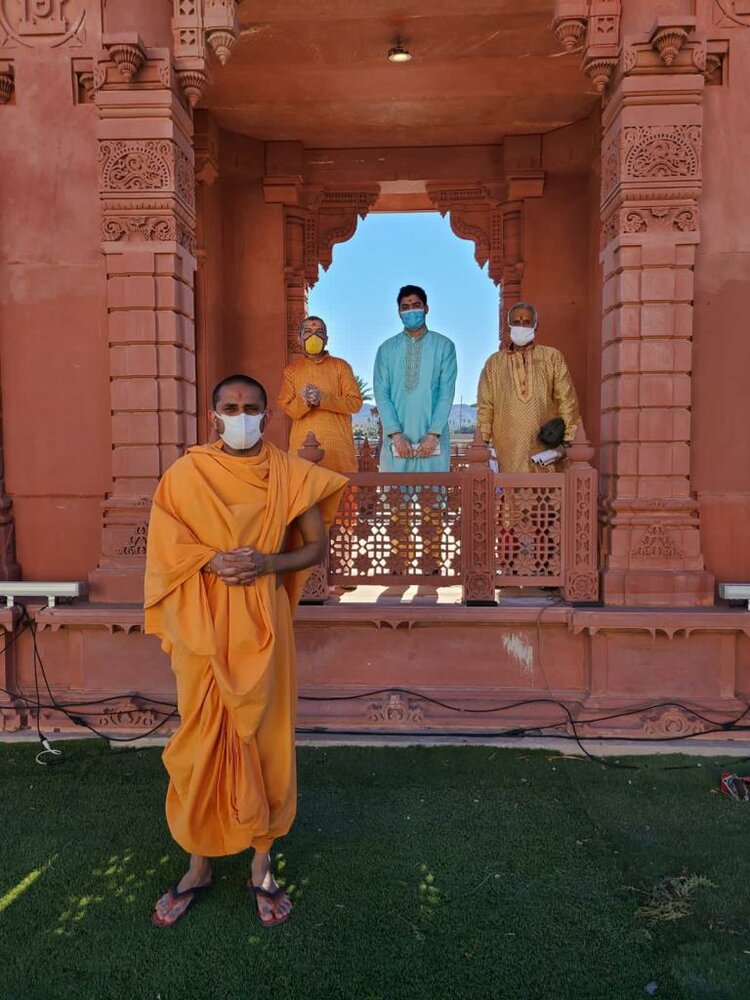 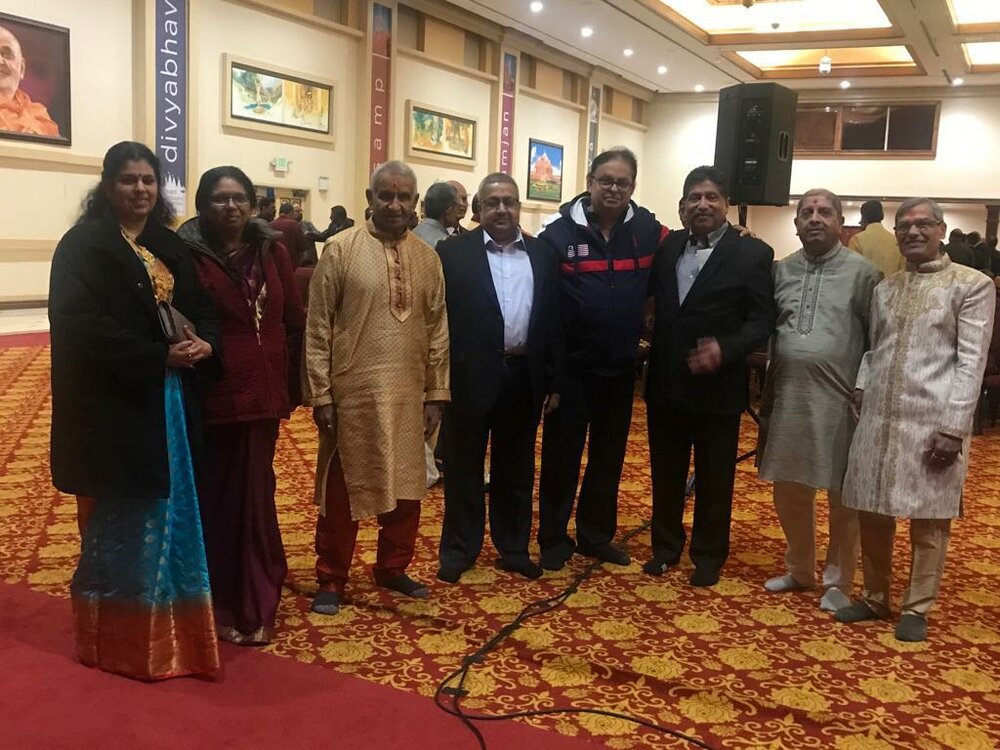 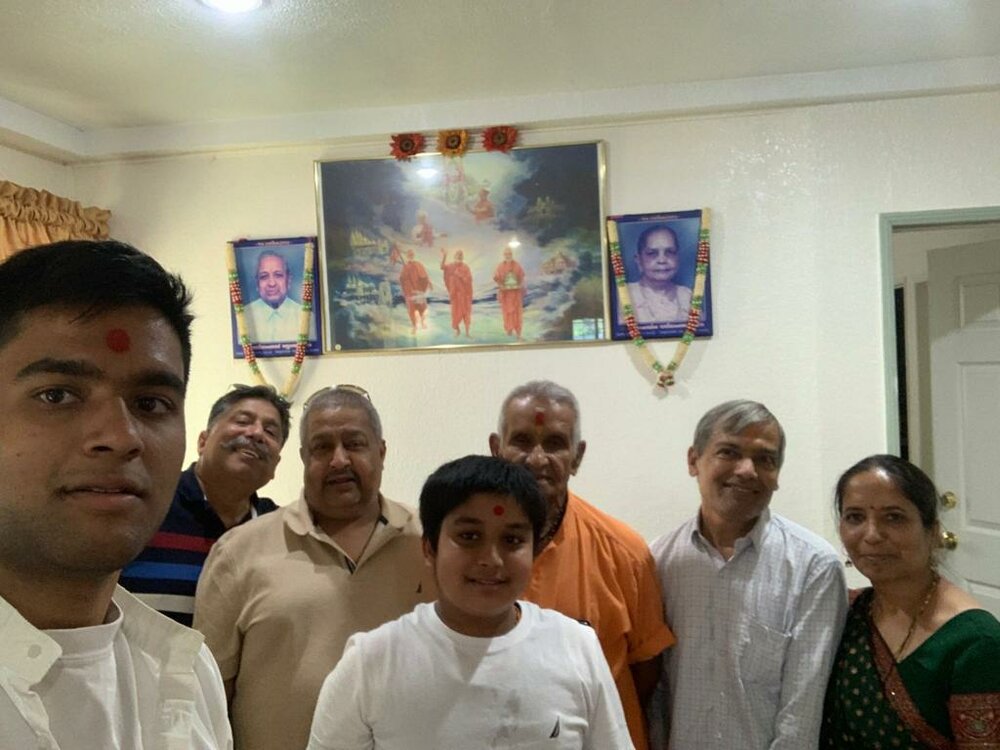 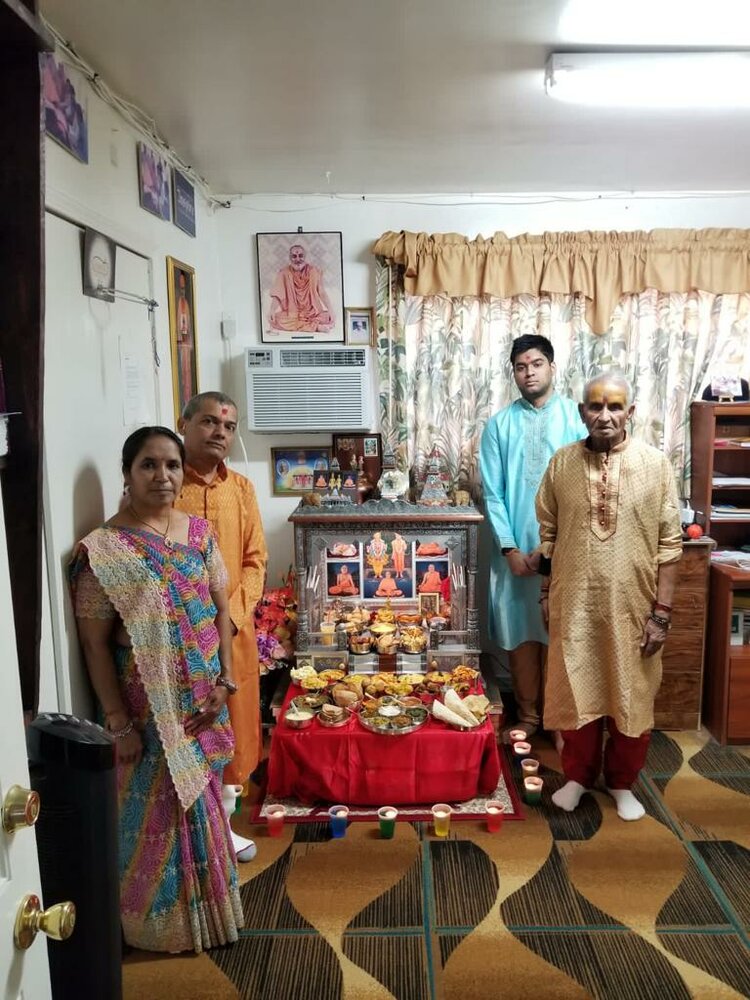 Please share a memory of Jay to include in a keepsake book for family and friends.
View Tribute Book

Anant Jay Puri AKA Jay Prakash Nair was born to Nair parents in Palakakad, Kerala –India. After finishing his school education our uncle who was employed with Bhilai Steel Plant (BSP) had taken him there and got a job with a business group operating at Raipur,   India. While working, he had pursued his academic desire and secured Masters in Commerce from Raipur University. From there, he moved to Delhi on getting employed with Ministry of Tribal affairs, Government of India (TRIFED), in the year 1976 and served for almost 10 years. Then he started his own venture in manpower supply to various organizations in the Middle East.  Later part of 1980s he migrated to USA, worked in the garment imports/export business for a short period then changed his life style with the guidance of Swami Harish Chandra Puri of Siva Sakthi Peeth, New York-Kurukshetra and Haridwar.

During this time, he also got acquainted with Ramesh and Dilip Patel’s family. He became a part of Dilip’s family since 2005 and has been deeply associated with the BAPS Swaminarayan Mandir in Chino Hills, CA ever since.  He had performed poojas and other religious consultation to numerous followers all over USA and India. He remained a bachelor and is survived by a sister, a brother, nieces and nephews living back in his home town, Palakkad.

He will be terribly missed by his loving family and great friends. Traditional funeral service is scheduled for 10.30 am on Monday, January 16 at Melrose Abbey Memorial Park & Mortuary in Anaheim, California. We hope that family and friends local to the area can join us in a celebration of Jay’s life.

To send flowers to the family or plant a tree in memory of Jay Puri, please visit Tribute Store
Monday
16
January

Share Your Memory of
Jay
Upload Your Memory View All Memories
Be the first to upload a memory!
Share A Memory
Send Flowers