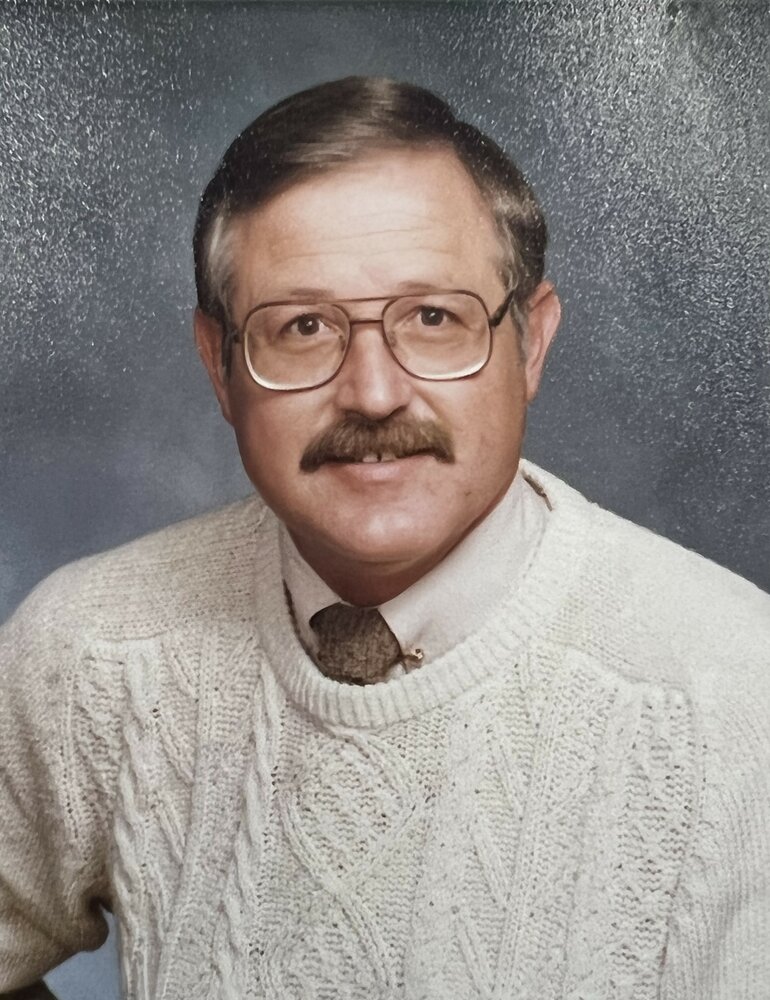 Please share a memory of Richard (Dick) to include in a keepsake book for family and friends.
View Tribute Book

It is with deep sorrow that we announce the passing of our dear friend Richard “Dick” Vaniman on the 21st of July 2022 at his home in San Dimas, at the age of 79. Dick was born in Culver City, California on June 14, 1943, the son of Orlin Arza and Evelyn Frances (Deardorff) Vaniman.

Dick attended Bonita High School in La Verne and the University of La Verne where he earned his Master’s Degree in Education, with a Minor in Psychology. For 32 years he taught at Chino High School where he was well beloved by his students. He counseled many students with his kind persona and affected many lives. In 1998, he was voted Teacher of the Year by Who’s Who Among America’s Teachers when he retired.

Dick is survived by his beloved wife of 32 years, La Verna; his son Timothy and his wife Sanae of West Des Moines, Iowa; two granddaughters, Miku of Virginia and Anna of Minnesota, and two great grandchildren. He is also survived by a brother, Don, of Bozeman, Montana, Stepchildren Robin Gaouette of Prescott Pines, Arizona and Craig Briggs of Corvallis, Oregon.

Dick was a very talented artist who enjoyed choosing some of his favorite pieces for an annual calendar for his dearest friends. He was also an ambitious and talented woodworker who liked working on projects around his house and garden, Another of Dick’s hobbies was his koi pond, of which he was enormously proud.

He will always be remembered for his great sense of humor and kind heart. Interment will be at LaVerne Cemetery at a later date. No services are planned. In lieu of flowers, contributions can be made the The Michael J. Fox Foundation.