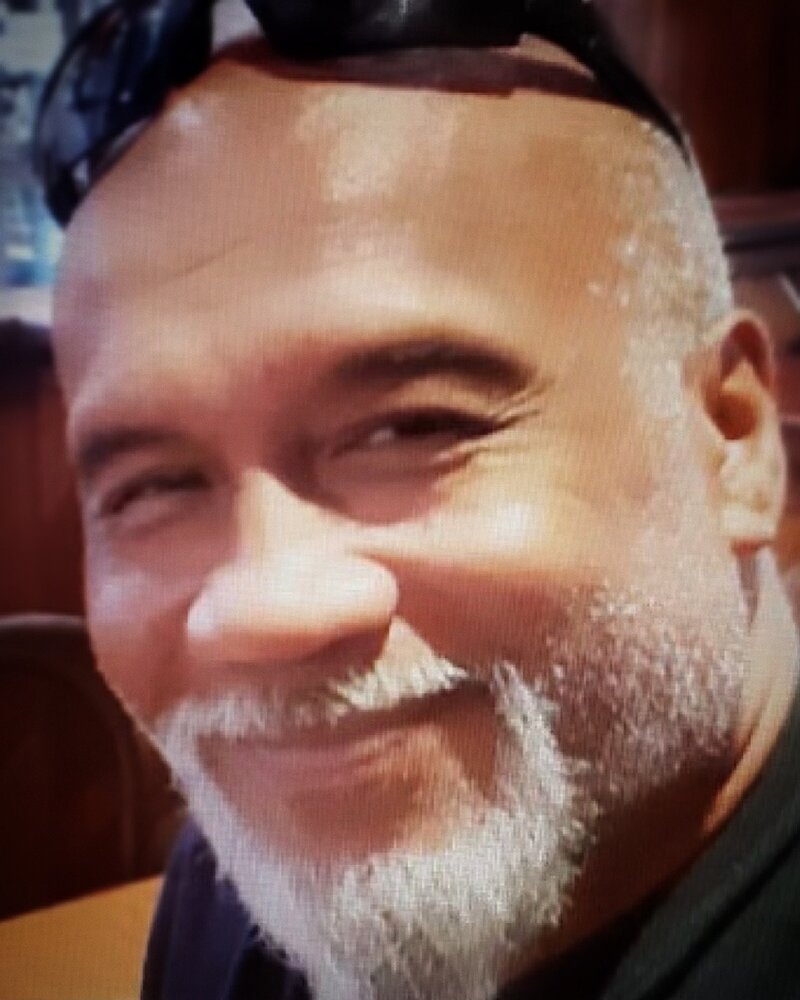 Please share a memory of Allen to include in a keepsake book for family and friends.
View Tribute Book
Melrose Abbey Memorial is honored to serve the family and celebrate the life of Allen Liufau... Allen Liufau was born in Tutuila, American Samoa in the village of Utulei to Sylvia Craig and SiiSii Liufau. He left Samoa at a young age and eventually landed in Orange County, CA. There he was a rising football star and even battled his older brother Gordon on the field. Though his stardom was cut short due to a motorcycle accident he found new fame in his skills as a Polynesian dancer. He danced for Disney and lived in Florida for some time performing. Eventually he returned to California and became enveloped in construction work. It became his passion which led him to the love of his life Delia. They were to be wed on October 2, 2021 which has made his sudden passing all the more heartbreaking. Allen was a kind hearted jokester who loved to talk and cared deeply for his family and friends. He enjoyed early mornings at the beach, fishing trips, poker nights and watching movies. Above all Allen loved his food and the quality time spent with his family and their dog, Coco. Late in life he found his way back to the LDS church and had goals to be sealed with his family forever. He is preceded in death by his father, bonus parents Fiamatai Tauati Mataia and Luisa Liufau, his brothers Melvin Liufau and Kris Bien. He is survived by his fiancé Delia, their children Persephone, Zoila and J and his mother Sylvia. Additionally he is survived by his 15 siblings, 52 nieces and nephews and 29 grand nieces and grand nephews.
To send flowers to the family or plant a tree in memory of Allen Liufau, please visit Tribute Store
Saturday
25
September

Share Your Memory of
Allen
Upload Your Memory View All Memories
Be the first to upload a memory!
Share A Memory
Send Flowers