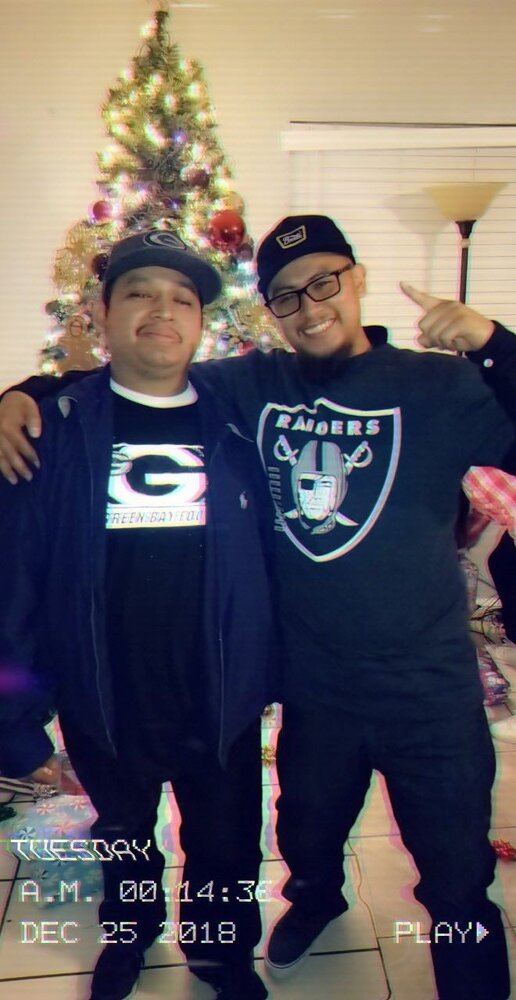 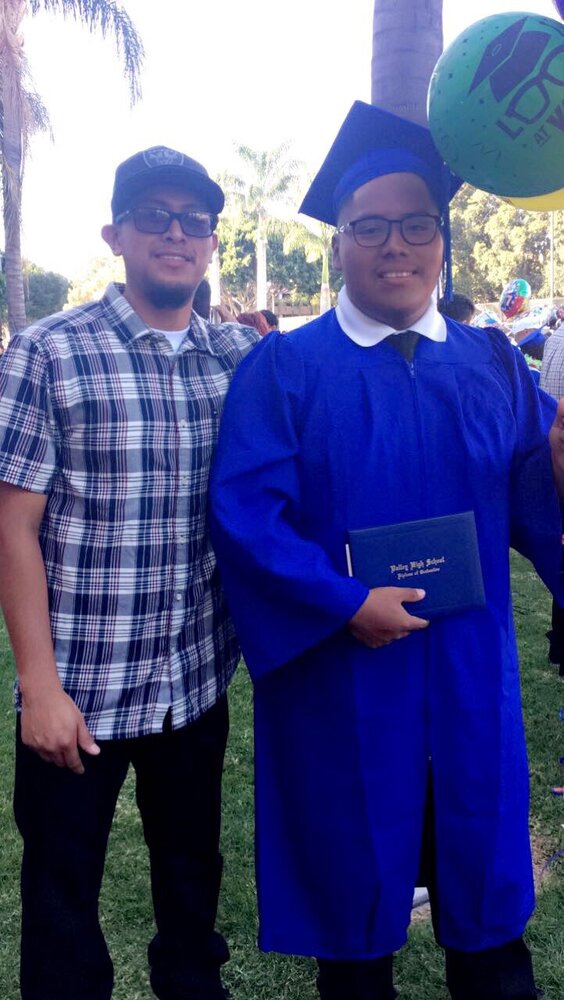 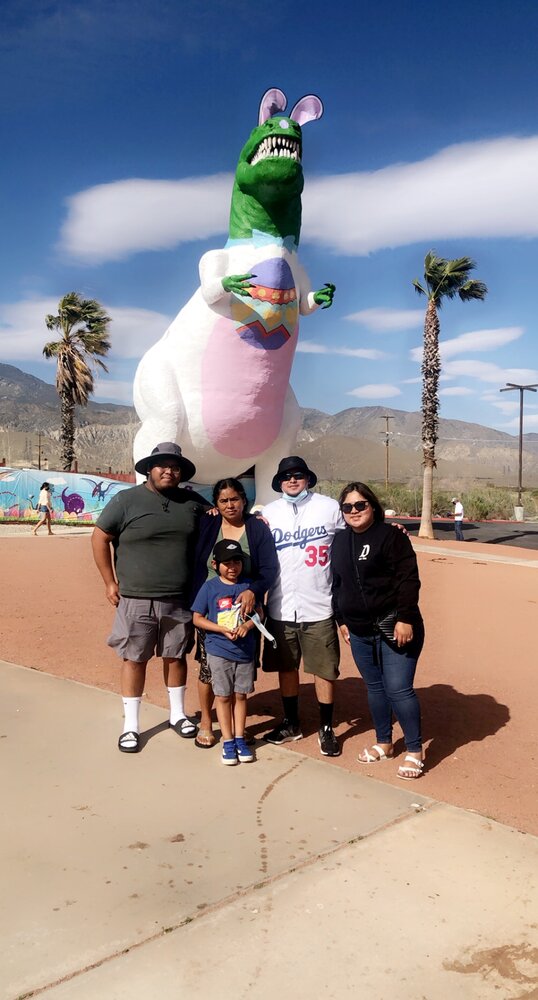 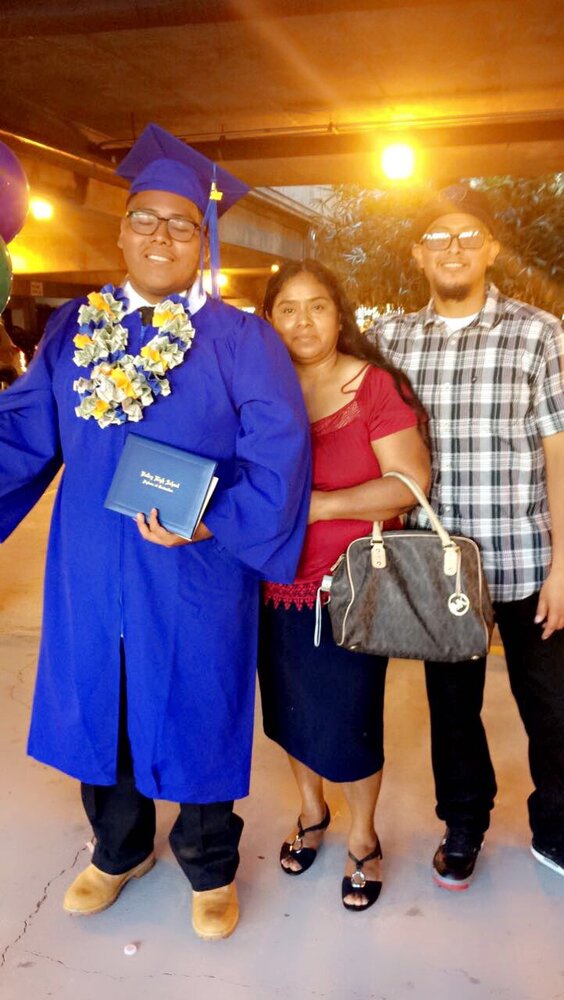 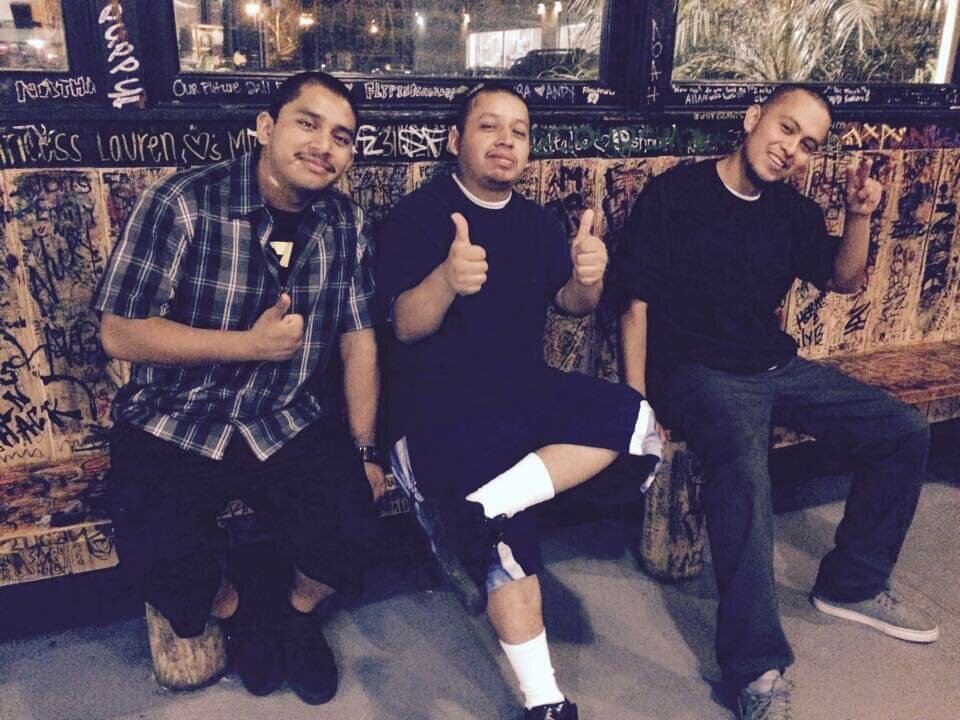 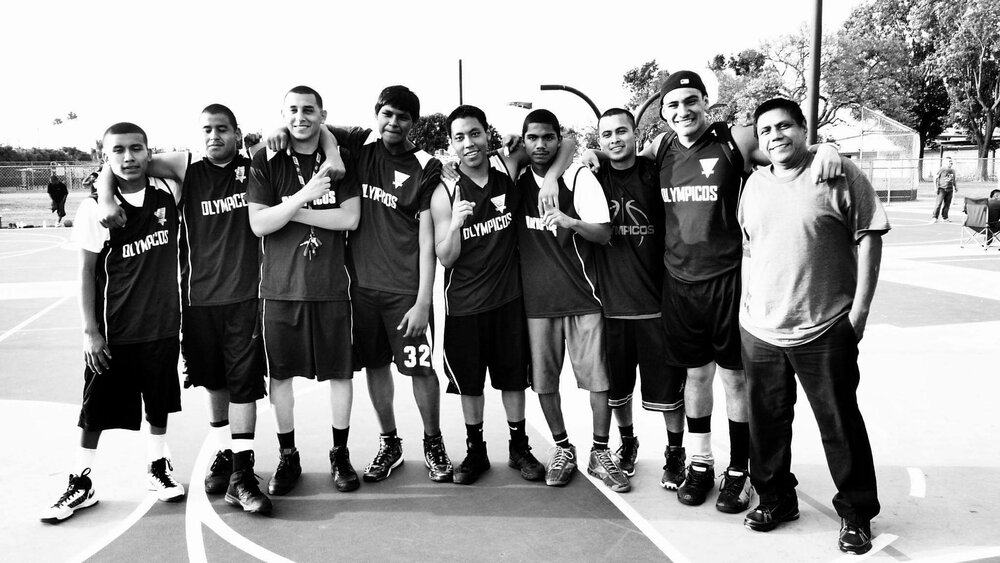 Please share a memory of Edgar to include in a keepsake book for family and friends.
View Tribute Book
Melrose Abbey Memorial is honored to serve the family and celebrate the life of Edgar Nava... Edgar Nava, 28 years old, was born on June 18, 1993 in Santa Ana California. He passed away on August 4, 2021 from an unknown cause. Edgar Nava was born to mother Martha Roman and Humberto Nava at Tustin Medical Hospital. Edgar was the middle child out of 3 children. Alicia Nava, oldest, and David Nava the youngest of all. Edgar was not only a son and a brother, he was also an uncle to his nephew and Godson, Nathan A Sotelo. He had a passion for sports. He’d never miss a Dodger game. He loved watching the Raiders play and he was always such a good sport when watching his favorite football team lose a game. To him it never mattered, he was always a true fan. Growing up he played basketball for the Olympicos Juniors, a team created by a non profit organization to help those in need in a town near Guerrero Mexico. After winning multiple championships he wanted to focus his attention to school. Edgar graduated from Santa Ana Valley Highschool in 2011 and attended Santa Ana College. After one year in college he started working construction with his father. He quickly picked up the construction trait and learned to really love his job. All his peers say he was always such a hard worker and loved to learn new tasks. Family to him was everything. After the loss of his father on January 29, 2021 he was devastated and heartbroken, he had lost his partner in crime. He was a quiet man but always spoke his mind. Edgar had a laughter that was so contagious, you couldn’t help but laugh along with him. Cracking jokes was his thing. His smile brightened up the room. In his 28 years on this earth, he impacted so many lives and he was loved by his family, cousins, and many friends. He loved with all his heart and impacted so many lives with his beautiful soul. His memory will live on within us, his family forever.
To send flowers to the family or plant a tree in memory of Edgar Nava, please visit Tribute Store
Thursday
19
August

Share Your Memory of
Edgar
Upload Your Memory View All Memories
Be the first to upload a memory!
Share A Memory
Send Flowers